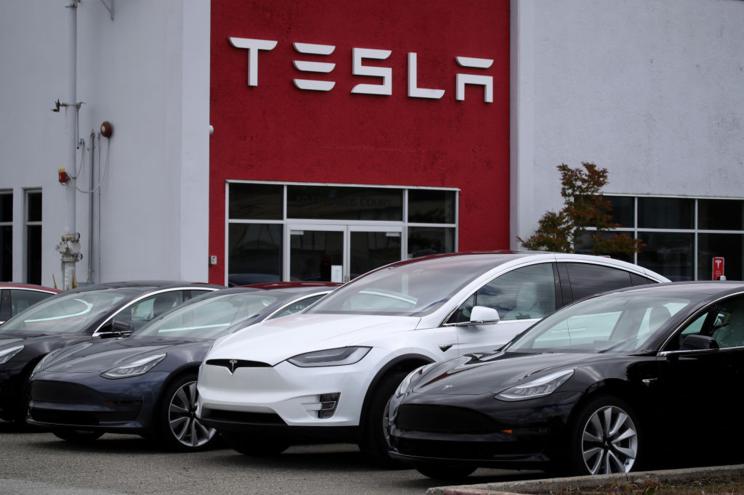 Tesla has signed an undisclosed deal with Brazilian mining company Vale for the supply of nickel to the electric car maker, Bloomberg News reported on Wednesday, citing sources. The price of nickel, which is essential to making batteries for electric vehicles, had been rising steadily even before the conflict in Ukraine drove it up even further and triggered chaos at the London Metal Exchange in early March. Prices of other metals used in cars, including aluminum, palladium and lithium, have also soared recently. Tesla, the world’s largest automaker, signed the multi-year supply deal with Vale for nickel from Canada, Bloomberg reported. Tesla did not immediately respond to a Reuters request for comment. Vale declined to comment on the report, but said it had stated previously that the company currently sells 5% of its production into the EV market and plans to increase that to 30%-40%. Tesla has been less affected by supply chain issues arising out of the COVID-19 pandemic, when compared with other automakers that have cut production as they face shortage of several components including chips and battery metals of EVs. Chief Executive Officer CEO Elon Musk said earlier this month that the electric car maker and his rocket company SpaceX are facing significant inflationary pressures in raw materials and logistics.