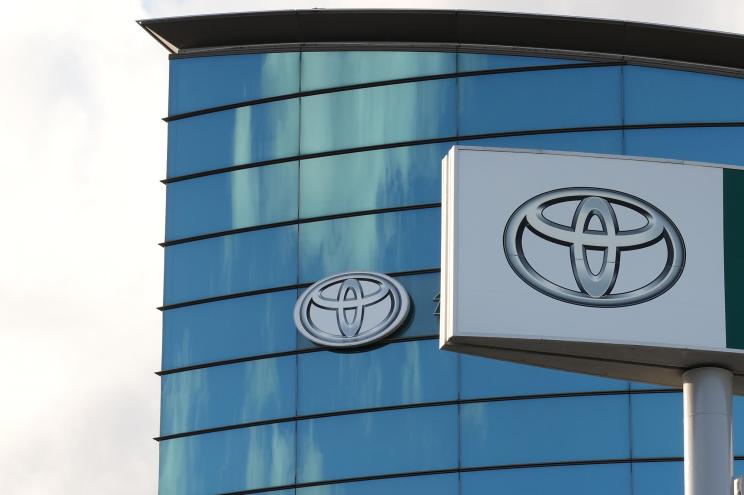 Toyota Motor and General Motors reported a slump in first-quarter US sales on Friday, as industry-wide disruptions to supply chains and chip shortages squeezed inventories. Toyota, which in 2021 upstaged GM’s decades-old position as the top-selling automaker in the United States, outsold the company in the first quarter on increased demand for its Lexus hybrid and electric vehicles. Automakers are grappling with a global chip shortage that has forced them to cut production, although high car prices have partially offset the impact from tight inventory. “Supply chain disruptions are not fully behind us, but we expect to continue outperforming 2021 production levels, especially in the second half of the year,” said Steve Carlisle, executive vice president and president, GM North America. Supply bottlenecks started to ease in recent months, but the progress was stalled by Russia’s war against Ukraine as well as new lockdowns in China following a resurgence in COVID-19 infections. “Inventory will take time to build because a large number of vehicles that are coming in now are already sold to someone. So unfortunately we are likely going to have soft numbers for at least a few more months,” Morningstar analyst David Whiston said. Detroit-based GM said quarterly sales fell 20.1% to 512,846 vehicles, sending its shares down 1.04% at $43.28 in afternoon trade. The automaker said improved semiconductor supplies helped production in the quarter, but it expects inventory to remain relatively low throughout the year due to high demand. Japan’s Toyota said sales fell nearly 15% to 514,592 vehicles.