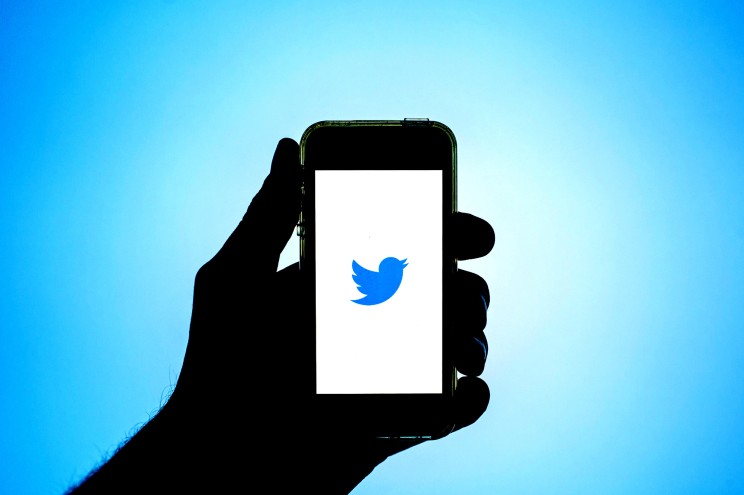 Twitter appears to be back online after experiencing a widespread outage on Friday afternoon, with many users reporting issues accessing or using the site. The trouble began around 12 p.m. ET, when the first user reports began trickling at outage tracker DownDetector. As of 1 p.m. ET, more than 45,000 people reported problems with Twitter. Some users said they were having issues logging into the platform or posting tweets. Twitter said the problem was resolved. “We’ve fixed a technical bug that was preventing timelines from loading and Tweets from posting. Things should be back to normal now. Sorry for the interruption!” the company said. Twitter’s status page noted the site was “experiencing an elevated level of API errors” that were being investigated. “The presence and scope of any customer impact has not been determined at this time, but we will provide an update as soon as we know more,” a message on the status page said. In the US, the outage appeared concentrated on the West Coast, according to DownDetector’s live map tracking report locations. Seattle, San Francisco and Los Angeles appeared to be hot spots.