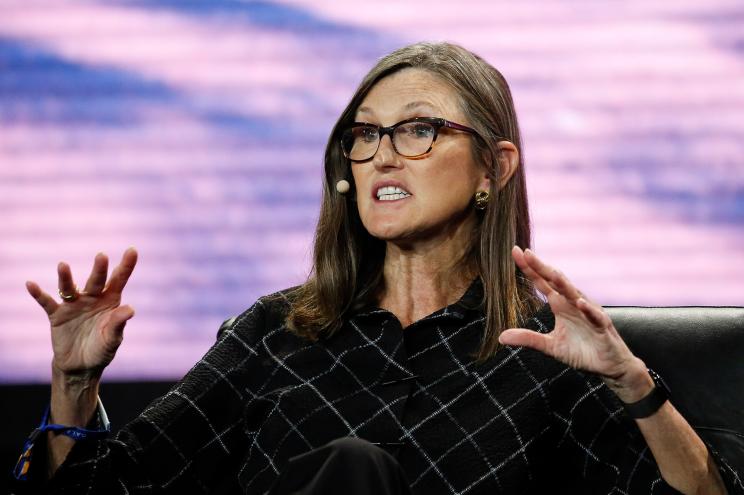 Tech investor and Ark Invest founder Cathie Wood predicts a period of further turmoil and drama at Twitter ahead after billionaire Elon Musk’s rejection of a board seat set up a clash with the social media platform’s existing management. Wood said Musk’s clashes with the Twitter board added to uncertainty at the company after its founder, Jack Dorsey, stepped down as CEO late last year. She noted that Ark Invest has been trimming its position in Twitter stock ever since Dorsey’s exit. “We had been cutting back on Twitter after Jack Dorsey handed over the reins,” Wood said during a Tuesday appearance on CNBC’s “Closing Bell Overtime.“ “We had been selling. And we know there is now going to be a lot of management distraction, maybe board distraction, with or without Elon,” she added. Wood’s comments echoed concerns expressed by Dorsey’s replacement, Twitter CEO Parag Agrawal, in his statement revealing that Musk had declined a board seat after taking an approximately 9% stake in the company. Agrawal warned of “distractions ahead” at the company during the dispute with Musk – who has publicly criticized Twitter’s content moderation practices and called for an overhaul of its features. Aside from likely clashes between Musk and Twitter’s board, Wood cited concerns about the company’s business model. “He’s going to get his message across, probably even more effectively not on the board, which may be the reason he is not going to be on the board, so I think there’s going to be some drama, and we don’t know if the advertising model, the subscription model, some combination of that is going to prevail,” Wood said. Wood’s remarks were transcribed by Business Insider. Musk already faces a lawsuit from a Twitter shareholder, who sued the billionaire for securities fraud in federal court this week. The shareholder, Marc Bain Rasella, alleges Musk’s delayed disclosure of his stake of more than 5% in Twitter shares kept the company’s stock price lower than it should have been. Meanwhile, Musk’s looming battle with the Twitter board is roiling the company’s employees – with some describing the situation as a “s—t-show” and expressing concerns that his involvement, even without a board seat, could impend the workplace culture.