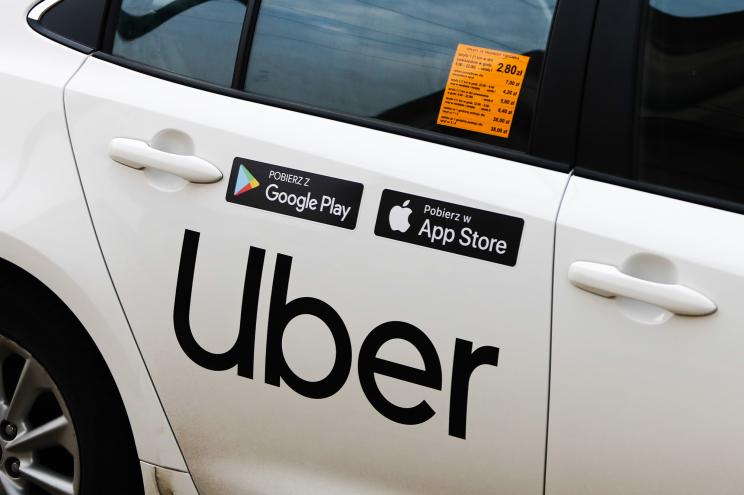 Uber dropped its mask requirement for US passengers and drivers on Tuesday after a federal judge ruled against the Centers for Disease Control and Prevention’s mandate. “Riders and drivers are not required to wear masks when using Uber,” the company told users in a message early Tuesday. “However, the CDC still recommends wearing a mask if you have certain personal risk factors and/or high transmission levels in your area.” Uber also said that it would allow riders to sit in the front seats of vehicles — a practice the company banned two years ago during the outbreak of the pandemic. Lyft, meanwhile, maintained its mandate as of Tuesday morning. Lyft did not immediately respond to a request for comment on whether it planned to change its policy. On a Reddit forum for Uber drivers, some users celebrated the decision. “Yay! About time,” one driver wrote. “Hallelujah!” said another. However, others said they would quit over the decision. “I’m done,” one driver wrote. “Case counts are rising in my area and I am tired of mask arguments. Done. Finished. If Uber policy won’t protect me & my riders, it’s over.” “I’m out,” another said, attributing the decision to Uber allowing passengers to ride in the front seat. “Lyft hasn’t changed their policy yet,” another driver added. “This might cause some issues if they don’t change it today.” see also Under Monday’s court ruling from a Trump-appointed federal judge in Florida, individual companies would still have the power to enforce mask mandates if they choose to do so. However, all major US airlines quickly moved to mask-optional policies late Monday, with Uber following suit hours later. Uber said that riders who are unhappy with the mandate can cancel their trips. “Remember: many people still feel safer wearing a mask because of personal or family health situations, so please be respectful of their preferences,” the company said. “And if you ever feel uncomfortable, you can always cancel the trip.” New York City subways and buses, as well as the Metro North and Long Island railroads, are continuing to require masks for now, the Metropolitan Transit Authority said Monday. However, New Jersey Gov. Phil Murphy said early Tuesday that New Jersey transit will no longer require masks.